“Skate to where the puck is going, not where it has been”. – Wayne Gretzky

In our year-end and outlook webinar for 2022, we made the argument to expect a bumpy 1H of 2022 followed by a strong 2H of 2022 (which we still believe).  As of May 24th, 2022, the S&P 500 is down over 17% while the NASDAQ Composite is down over 25% YTD. Our thesis behind the call was that after decades of inflation being a non-factor and central banks all over the world implementing QE’s and zero interest rate policies, the winds of change were upon us, and the market was going to have to adjust – which it has. The period of cheap money, high multiples and momentum investing wasn’t going to work in the environment we’re heading into hench the Wayne Gretzky quote.  Although we are still long term bullish on the market, we feel that given the changing landscape, an active investing approach could outperform a passive investing approach in the years ahead. Our strategy is still to go “where the puck is going, not where it has been”.

Inflation, the US Fed & Geopolitics

A post-pandemic boom in consumer demand, a zero-interest rate environment, stimulus cheques, and supply chain constraints are some of the factors that have contributed to inflation rates that are at a 40 year high. During the pandemic recovery, the economy was at a stage of loose monetary policy, but now the U.S. Federal Reserve has shifted to a tightening monetary policy. The Federal Reserve’s ultimate goal is to bring down inflation while not putting the country into a recession – this is often referred to as a “Soft Landing” whereas a “Hard Landing” would mean a recession and a possible failure of monetary policy.

Geopolitical events have not helped and have only added to the uncertainty. Firstly, the Russia – Ukraine war has had a major influence on energy and food prices. While the headlines in China with recent lockdowns to curb the spreading of Covid-19 has had a ripple effect on the markets and its own current economic outlook. Commodity prices and stocks plunged as the 2nd largest economy in the world and the largest buyer of commodities essentially shut down a good portion of its economy. Finally, these current environments have given some threat of Deglobalization (or at least “Slo-balization”) where governments try to become more self-sufficient and less reliant on other countries (that are not so friendly).  This could be a longer trend and something that we’re keeping a close eye on.

One major factor that goes into the valuation of stocks and the market as a whole is speculation and how confident investors are in the market. Sentiment indicators, which are surveys, like the AAII Bearish Sentiment are showing extremely bearish sentiment. Another indicator, the Fear & Greed Index level is at 9/10 indicating extreme fear among market participants. The sentiment rating right now is worse than it was in March of 2020. These indicators can tend to be contrarian – meaning a general rule of thumb would be to buy when the sentiment is poor (and vice versa).

The CBOE Volatility Index is another widely watched indicator in volatile times.  The VIX is a real-time market index representing the market’s expectations for volatility over the coming 30 days derived from options on the S&P 500. Investors use the VIX to measure the level of risk, fear, or stress in the market when making investment decisions. A high or extreme reading of the indicator typically means that the options market is expecting a lot of volatility. This is often used as a contrarian indicator, meaning that higher levels of pessimism could mean that the market has hit or come close to a bottom.

Finally, according to the Bank of American Global Fund Manager Survey, portfolio managers are sitting at the highest levels of cash since 9/11. Of course, this speaks to their pessimistic outlook however this also has tended to be a contrarian indicator and also could be considered future buying power as eventually this cash gets put back into the market.

The debate right now is whether the market will have a soft landing or a hard landing. A soft landing would mean that the federal reserve sets policies that achieve the targeted rate of inflation and cooling off the economy enough but not put it into a recession. This would be a clear win and goal accomplishment for the US Federal Reserve policy.  On the other side, the policy could overshoot to slow down economic growth thereby triggering a recession. This would be considered a hard landing. And if the policy fails to rein in inflation, we could get a period of Stagflation (high inflation and a stagnant economy).

Light at the End of the Tunnel

It is important to note that the market tends to bottom before the data bottoms. Meaning we could still continue to see negative headlines in the short term but the market is always forward-looking and will try to price itself 6 to 12 months out. History is on the side of long-term investors as previous drastic market declines have been on average followed up with positive above-average returns in the following months and years. Sellers are getting exhausted, and pessimism is extreme which could be an indicator of market recovery, especially in technology and materials.

We believe that active investing outperforms passive investing in the coming years because of this changing environment and would encourage you to contact us for a complimentary review of your investments and financial goals.

“Skate to where the puck is going, not where it has been”. – Wayne Gretzky In our year-end and outlook webinar for 2022, we made The Importance of Retirement Planning

In recent times the importance of retirement planning has been increasing significantly. At some point the steady income individuals earn will ultimately come to an 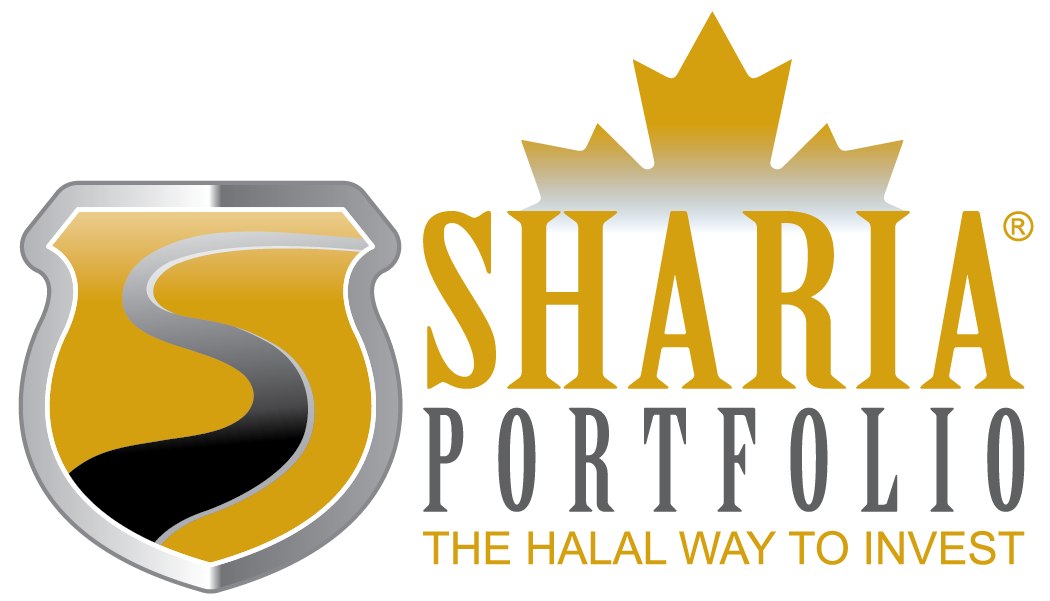